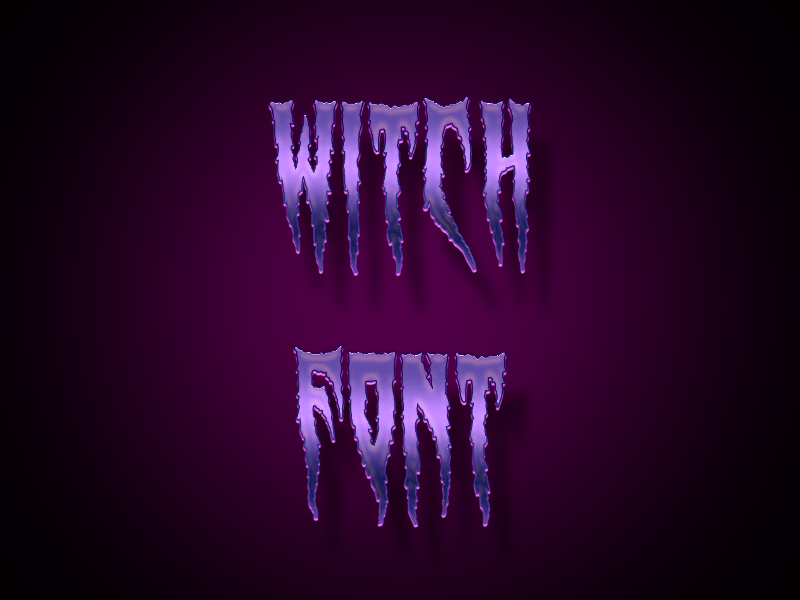 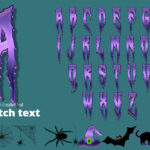 Halloween font that looks like witch fonts from spell books. This is another text effect that is perfect for Halloween. This text effect will render anything you write as Halloween witch letters. So, if you want to create some witch typography for the Halloween season, give this witch letters font a try.

How Does It Work?

The MockoFun creative text works ONLY inside the MockoFun tool. Write text using pre-made image fonts and download the result as JPG, PNG or PDF for print.

Please note that you will not get the individual letters outside the MockoFun tool. Please check out our License page for more details.

The maximum size of this image font is  1203px. The text contains capital letters, numbers and characters like ?, !, ‘, @

You can modify the Size, the Line height, the Letter spacing, the Height jitter, the Angle jitter, Size jitter, Hue jitter and the Color of the witch font.

Please note that you can NOT change the font. The font is the one shown in the preview images and can not be changed.